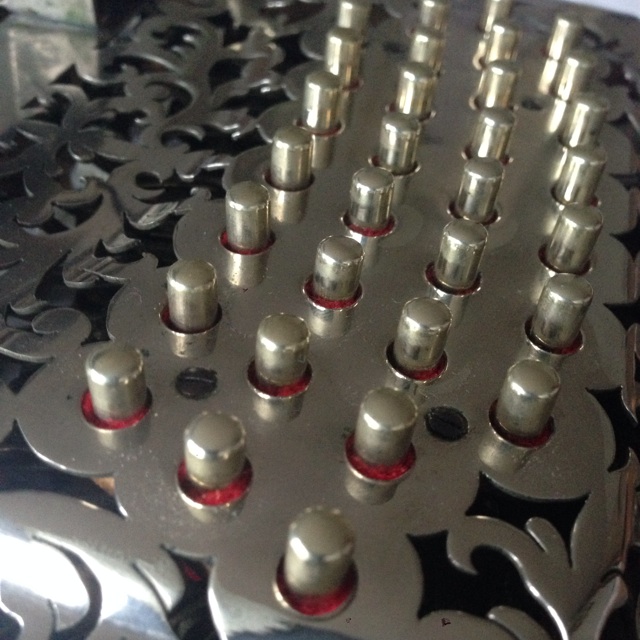 Stuart Estell is a singer of traditional songs from Birmingham, England.

He accompanies himself primarily on a rare Jeffries duet concertina, made by C. Jeffries some time aroung the turn ot the 19th and 20th centuries.

He sings songs drawn from the English and Appalachian traditions with an emphasis on songs with really strong and engaging narratives. Tunes come from a variety of sources – Morris dance tunes, Playford, plus the Shetland and Welsh traditions.