Thanks to those of you who donated last time, my first "Food for the foodbank" recording raised £80 for the B30 Food Bank run by the Trussell Trust, which is brilliant – thank you so much.

Some of the donations were so generous that I'm aware of the risk of "compassion fatigue" – so if you donated last time, but are willing to just give a quid or spread the word this time, that would be lovely.

As before, the premise is simple. I make music. You download music and give me money. I pass the money on to the foodbank. Some people who are having difficulties get to eat. 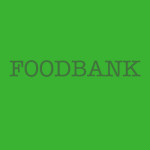 I have begun a series of recordings to raise money to buy food for my local foodbank.

You can read more about it on its own page

You can listen to and buy the first release in the series on my bandcamp page.

I’ve added a “photos” page to the site, with a few pictures taken by Derek Catley of the Black Diamond Folk Club. Many thanks to Derek for permission to post them here.

The CDs of “The Wreck of the Hera” should land next week.

We’ve had really excellent customer service from The Disc Factory who are doing the CD Duplication for us.

After today’s announcement regarding the future of ORE, I thought it was time for a bit of a round-up of what I’ve been up to lately.

But first, I can’t let my departure from ORE pass without personal comment. Our joint statement on the website  deals with the practicalities. In essence, ORE is no longer a duo – I have bowed out, and Sam will continue it as a solo project. The last four years have been really enjoyable – particularly when we hit the road with Oxbow – and Sam in particular should be really proud of how far he’s come in that time, from being a complete beginner on tuba in late 2010 to going it alone in 2014. It’s been a real pleasure, Sam – thank you.

So, what next for me?

Well, I shall be giving the first performance of a setting of Lucy Newlyn’s ballad “The Wreck of the Hera” at St Edmund Hall, in Oxford, on November 6th, armed with my trusty duet concertinas. We are working on a release of the piece in the form of a chap-book containing the poem, which will include the recording I made in St Edmund Hall chapel on October 7th. We’re hoping that this will be available in November.

My new volume of poetry, “End of the Season”, is complete and being illustrated by the very wonderful Jude C. Montague. It’s a surreal reworking of The Pilgrim’s Progress by John Bunyan which features, among other things, a fridge full of eggs.

At the Wray Castle “Medieval Uprising” event organised by those lovely chaps of the Octopus Collective, Laura Cannell invited me to join her for the final piece in her set, “The Drowned Sacristan” – here’s the result. I’m playing my Wheatstone Maccann duet concertina.

On July 13th I will be appearing at the “Shirley Collins Inspired” event in Northampton; it’s a fundraiser for the film The Ballad of Shirley Collins for which there is currently a Kickstarter campaign. 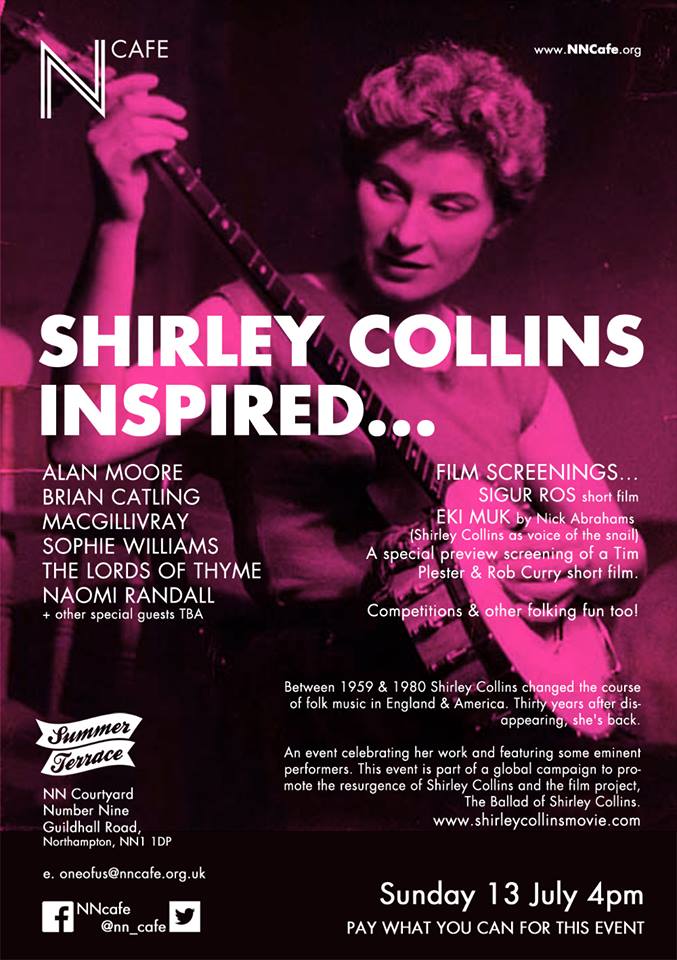 Welcome to the new website of Stuart Estell – musician and writer. I will be updating this as I go along.

I will be performing at “Shirley Collins Inspired” in Northampton on Sunday 13th July. 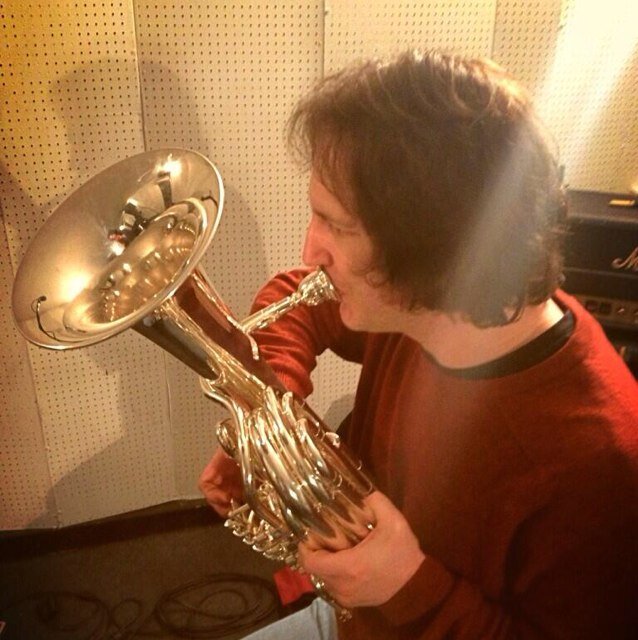